There’s a saying, “sun’s out, buns out,” but never did anyone think that meant “music out” too. It seems like artists have been waiting for quarantine to simmer down so that they can pop out with new music.

Artists like Doja Cat and the Migos, will be providing the music that everyone will be jamming to this summer. Here’s a list of artists that are dropping music this June. 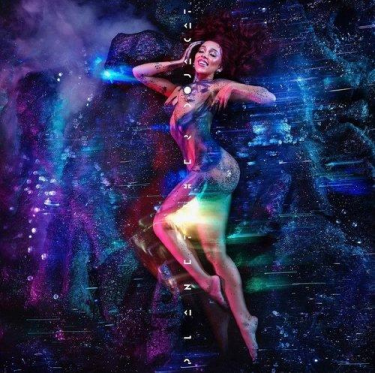 Doja Cat’s new single Kiss Me More with SZA. It is great to see Doja Cat come out with her newly anticipated album Planet Her. Though she dropped Hot Pink in 2019, she has been trending ever since.

Songs like Say So and Streets have been topping the charts, and now everyone is excited to see what this new album will sound like. The album will feature The Weeknd, J.I.D., and Ariana Grande, hopefully, it can not only top her last album but add more hit records to the charts. 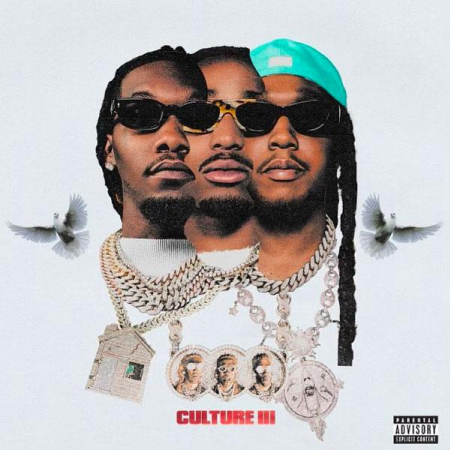 The dynamic trio is back with full vengeance. Though the Migos might have been featured on other people’s songs, no one had seen them put a full album out together since Culture II in 2018.

This new album being called Culture III, fans are wondering if they will hear something new and fresh from them or the same style that they’re used to. 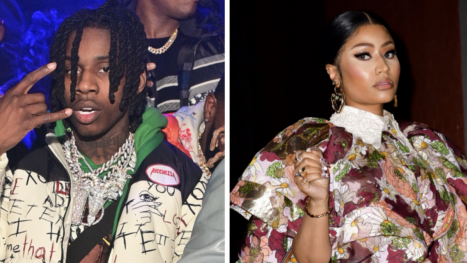 Polo G is dropping Hall Of Fame, and though everyone is excited to hear the album, everyone is more excited about Nicki Minaj’s feature.

Though Nicki Minaj re-released her Beam Me Up Scotty mixtape, the audience is waiting to hear what Minaj has been cooking up in the studio. 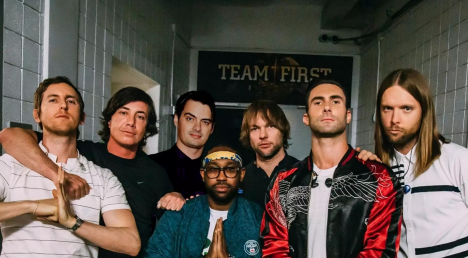 Maroon 5 is about to release their seventh studio album Jordi. The album is named after their late manager Jordi Feldstein, who passed away in 2017.

However, the reviews haven’t been stellar so far. Though a few songs have been released from the album, critics are calling it a generic pop album. Maybe, when the album is released in its entirety, it can prove critics wrong, but only time can tell.

Nao is back with her new single Messy Love. She just released a song in January called Antidote. Hopefully, this means she’s gearing up to release an album later this year, but let’s enjoy the current music for now. 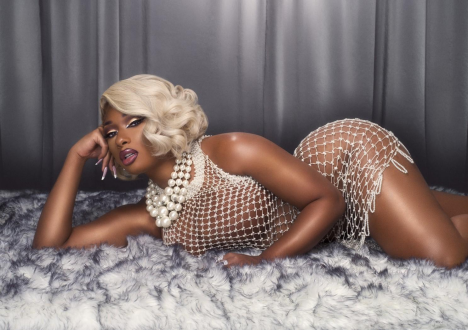 Queen of the “Hot Girl Summer” is back and is taking vengeance. After a long break, Megan Thee Stallion is set to release Thot Sh**.

Her inspiration is to take back the words “thot” and “hoe” from men and empower other women. Plus, the icing on the cake is that she’s bringing back her alter ego, Tina Snow.

Justine Skye is coming out with her new project, Space and Time. The album is said to be produced by Timbaland with features such as Justin Timberlake and Rema.

It’s a twelve-track album with a futuristic, afrobeat vibe.

It’s nice to see her switch up her style. Skye “Ending an era,” with Bare With Me, her EP that was put out last year, this switch-up is nice for her and the audience.

There’s nothing short of good music coming out this summer. God willing, everyone can be outside vaccinated dancing on a beach.