Latin Heritage Month is coming to a close, but the support shouldn’t stop.

This month’s was focused on celebrating culture and history by inspiring people from the Latin community, here are women trailblazing the way for other people to embrace their latinidad.

Founded by three Latinx women, Monica Ramírez, Olga Segura, and Alexandra Martínez Kondracke, The Latinx House has been a gathering place for people who support and advocate for the Latinx community along with celebrating Latinx excellence in film and entertainment.

This collective is a social justice-driven, strategic communications consulting group focused on making human and emotional connections through real talk: digitally and in real life.

Her initiative allows her team to help the intersection of communications, digital, social impact, and cultural competency. 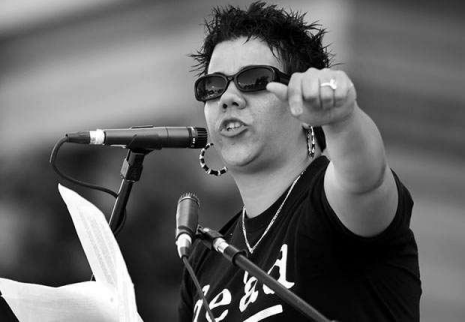 Rosa Alicia Clemente is a Black-Puerto Rican producer, journalist, and scholar-activist right out of the Bronx, New York.

She made history by becoming the first Afro/Black-Latina to run for Vice-President of the United States on the Green Party ticket.

She continues to cover issues for Black Lives Matter, Puerto Rico, and federal news. Her essays on Afro-Latinx identity, Who is Black?, is read in classrooms throughout the United States and has been translated into multiple languages.

Moreno Vega is co-founder of the Global Afro-Latino and Caribbean Initiative (G.A.L.C.I.).

Be sure to check out their organizations and look for ways you can get involved in supporting.

The influence of the Hispanic community in the U.S.